Will is a native Texan with a degree in Film and Television from NYU’s Tisch School of the Arts. Shortly after graduating, he discovered a passion for photographing spaces while documenting the city’s abandoned structures. After releasing his first book Abandoned NYC in 2015, Will switched focus to residential and commercial interiors, joining the team at DDreps. When he isn’t photographing high-end real estate, he shoots for his own clients in the architecture and design fields. His work has appeared in Architectural Digest, Elle Decor, Interior Design and The New York Times. 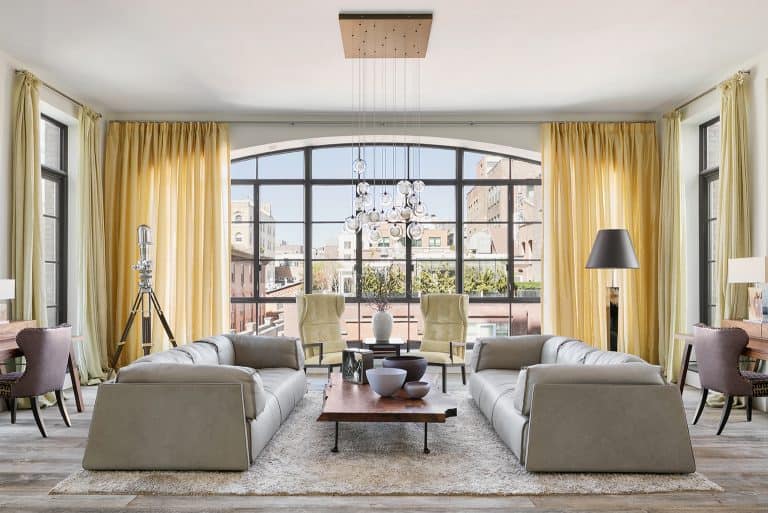 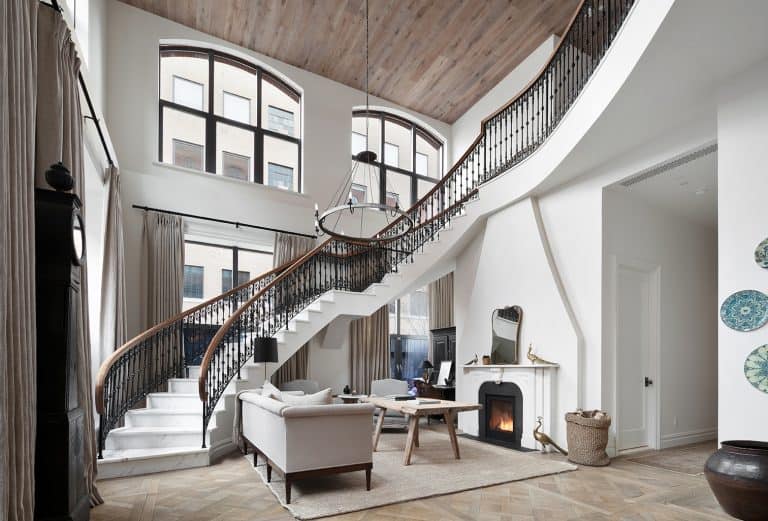 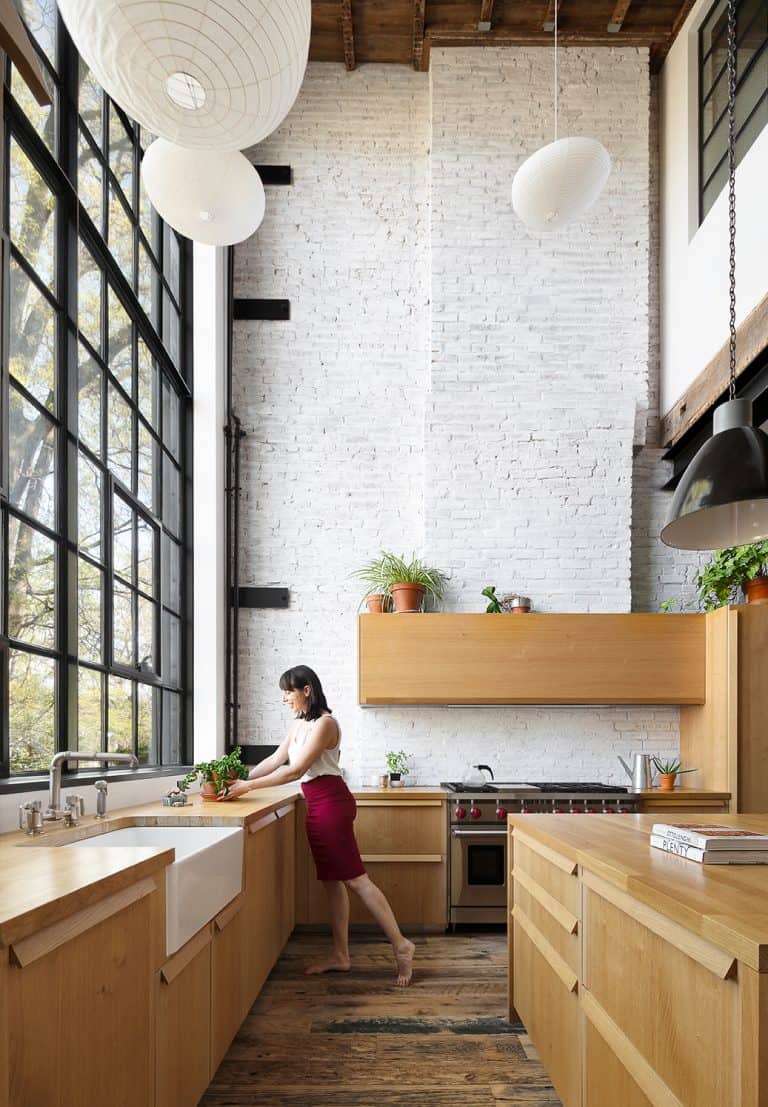 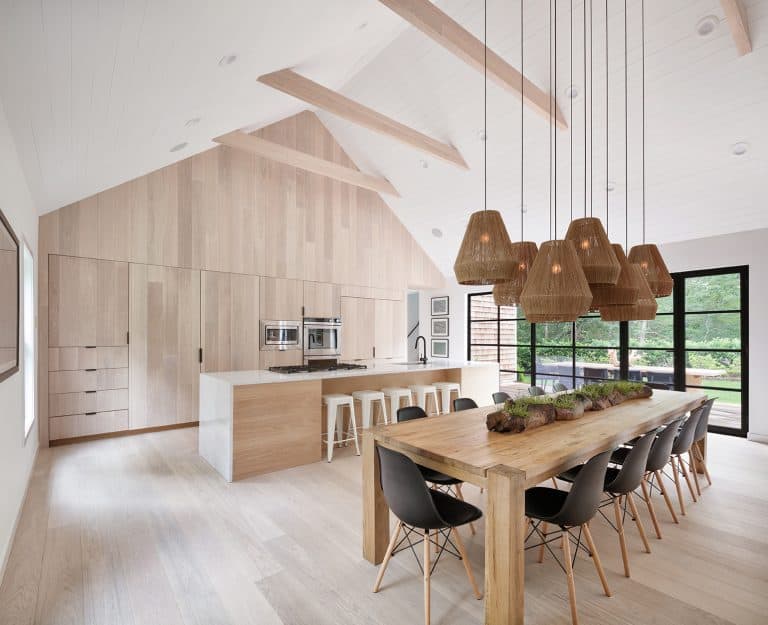 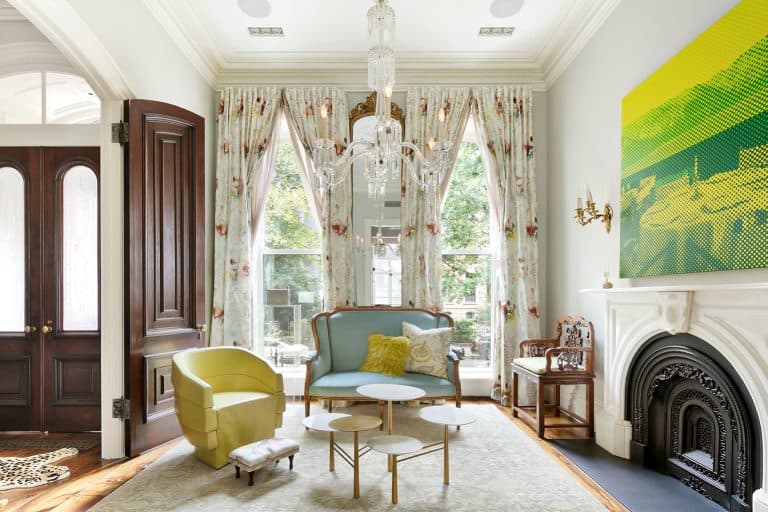 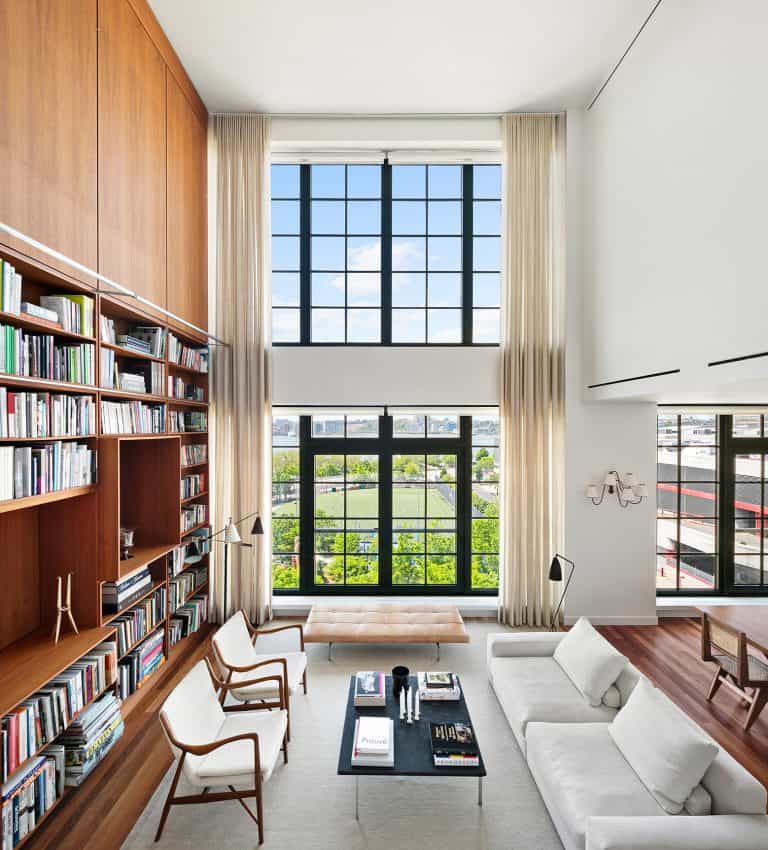 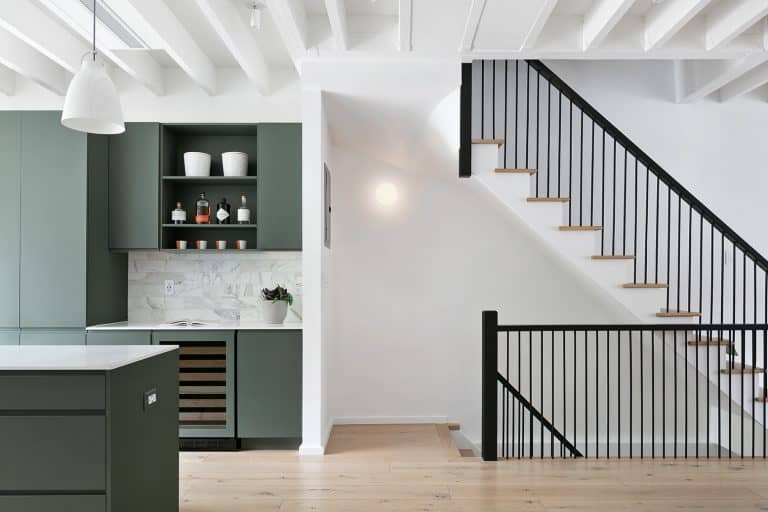 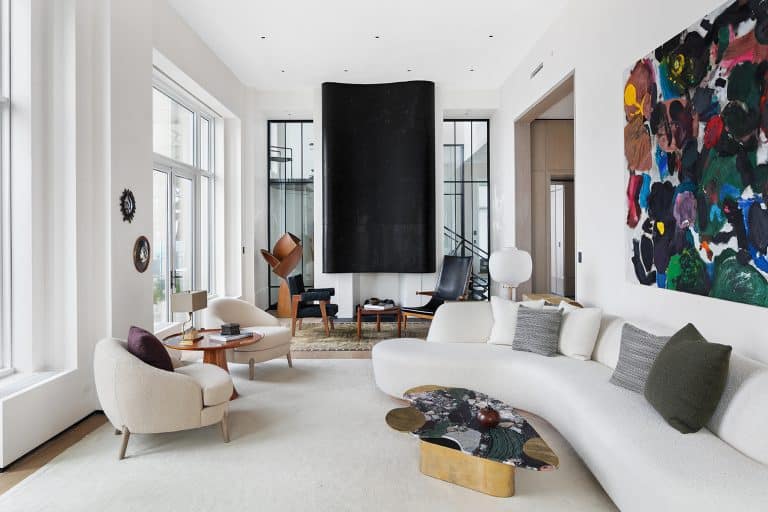 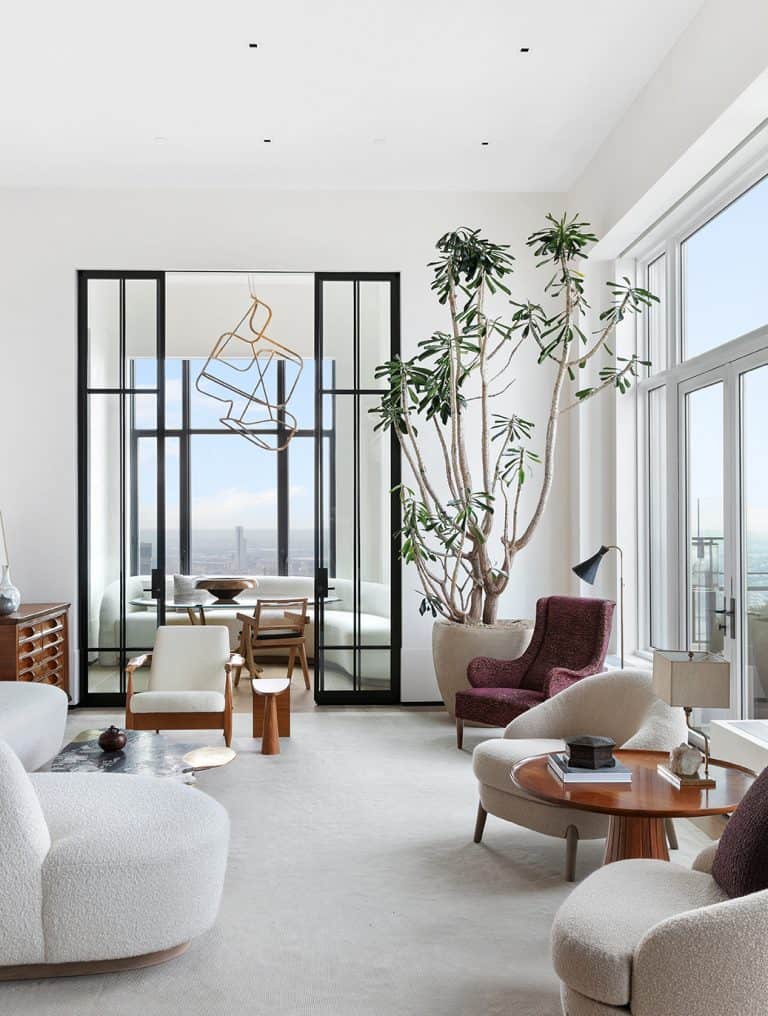 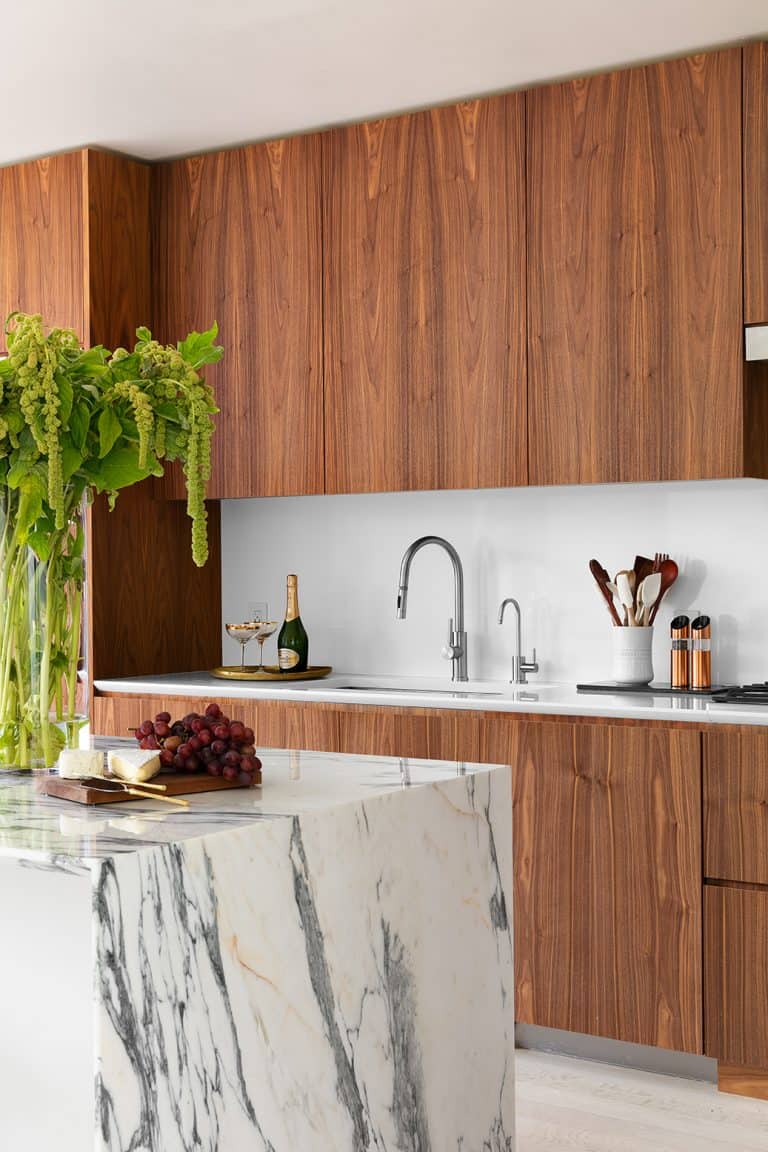 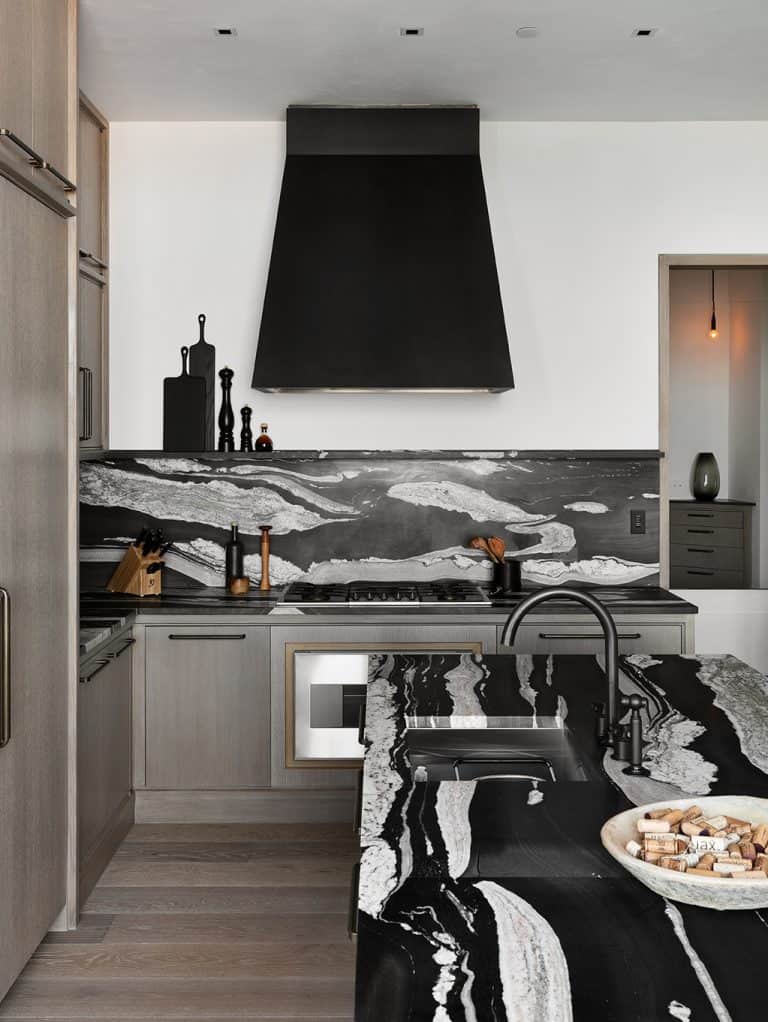 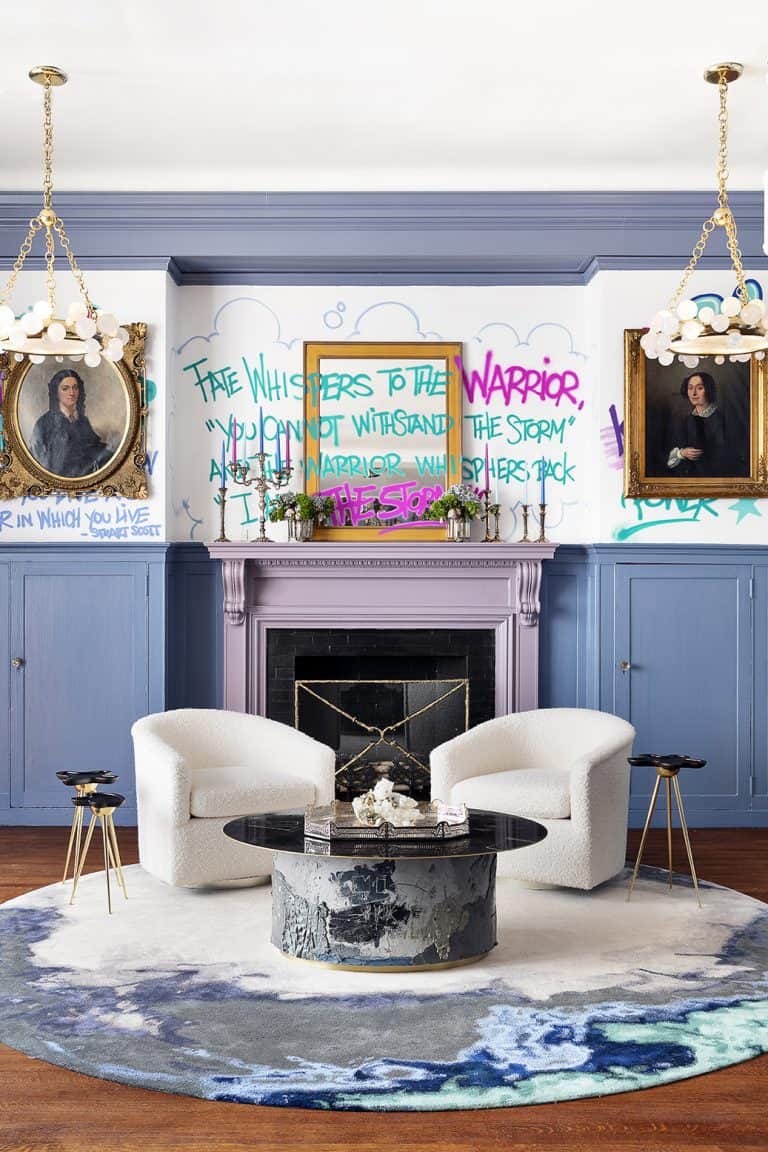 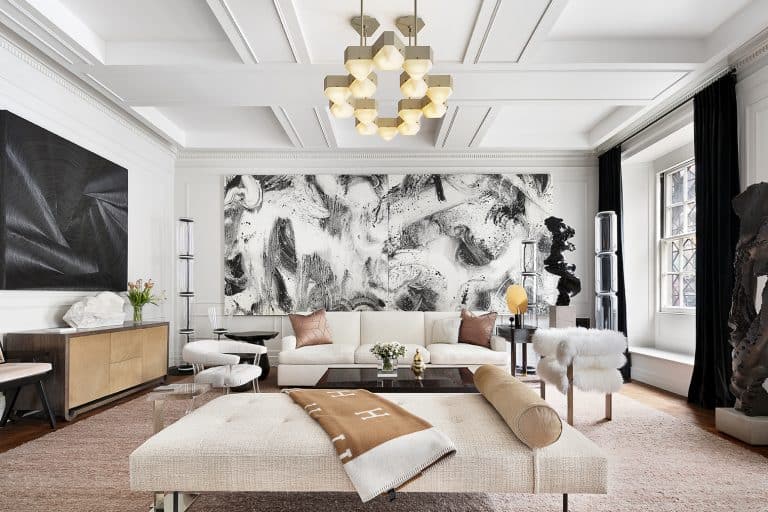 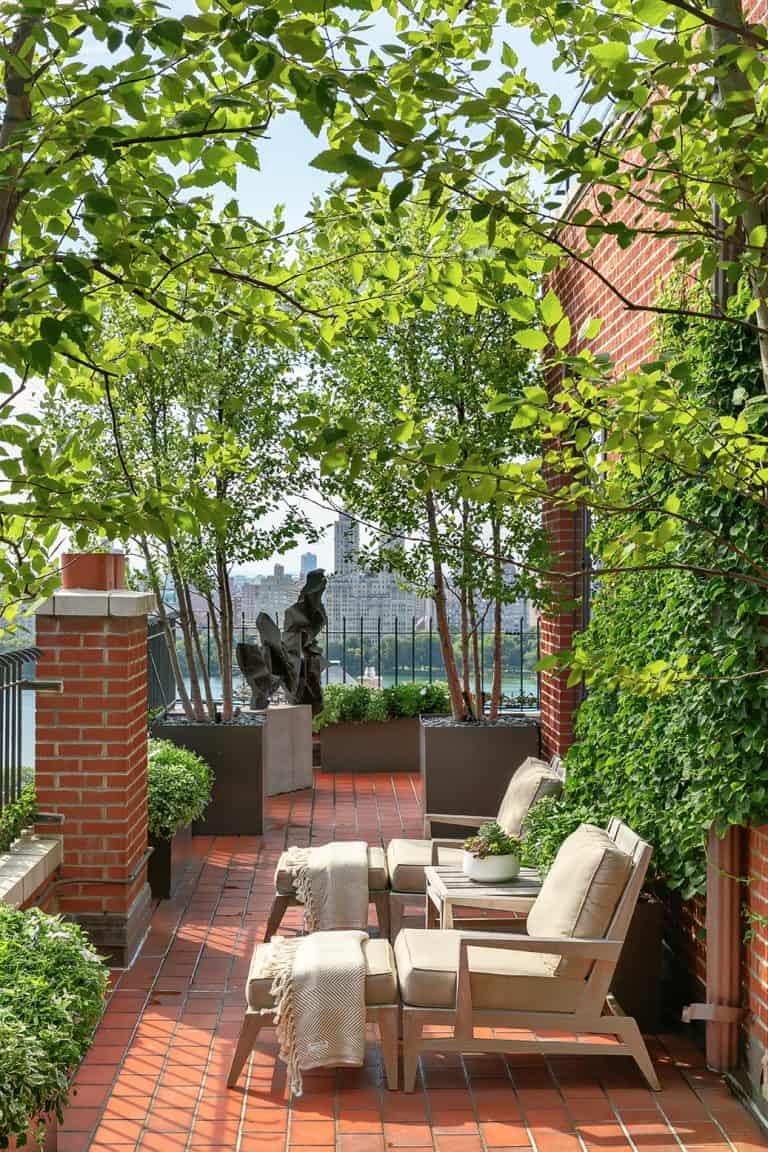 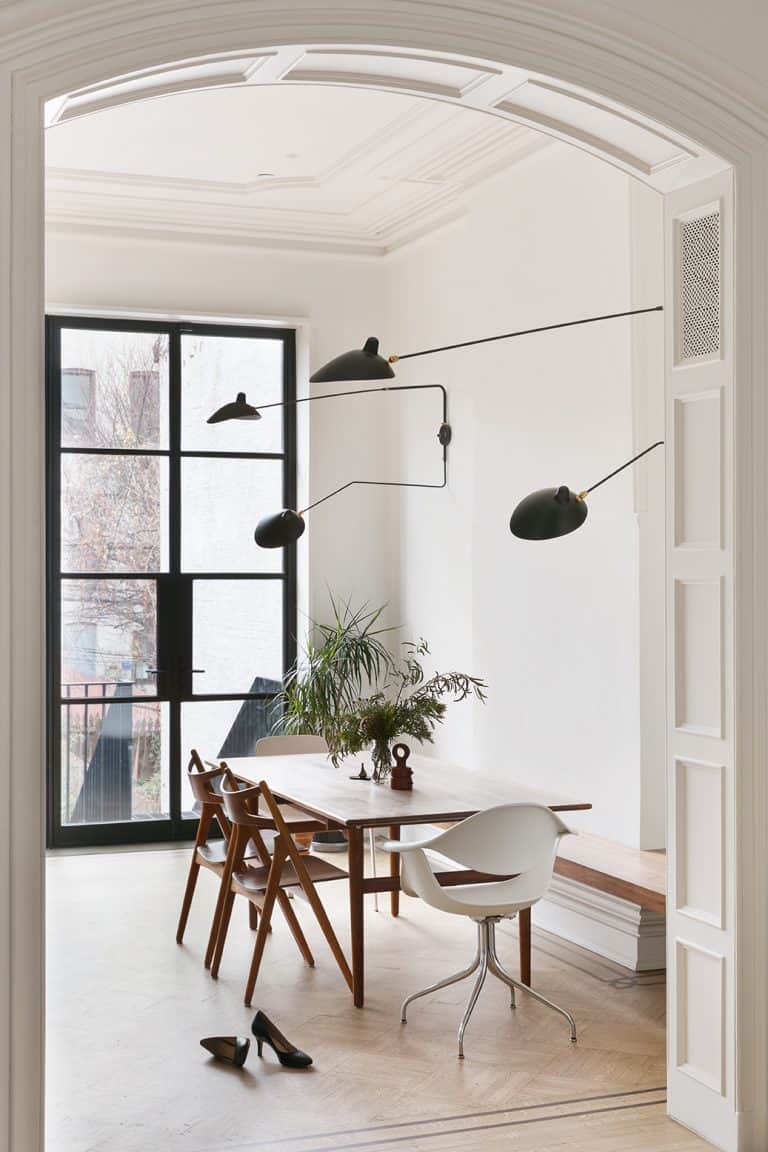 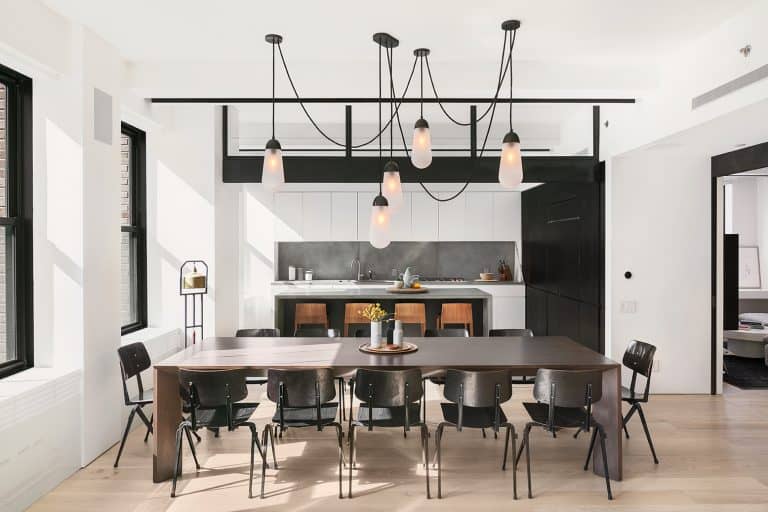 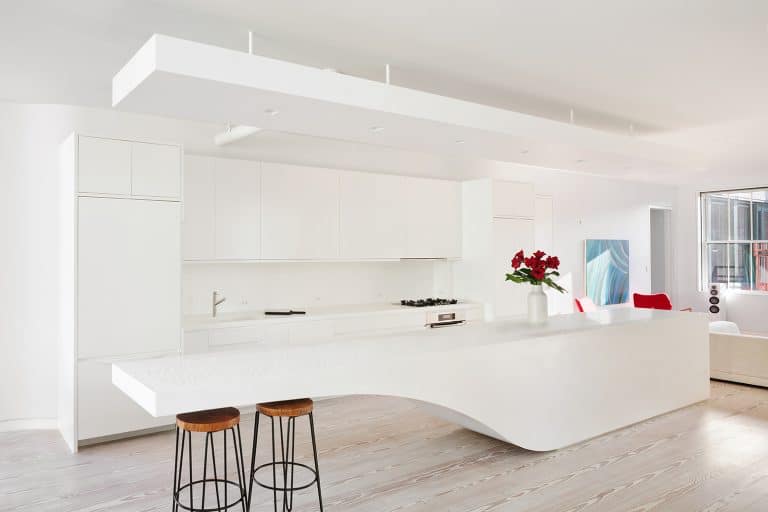 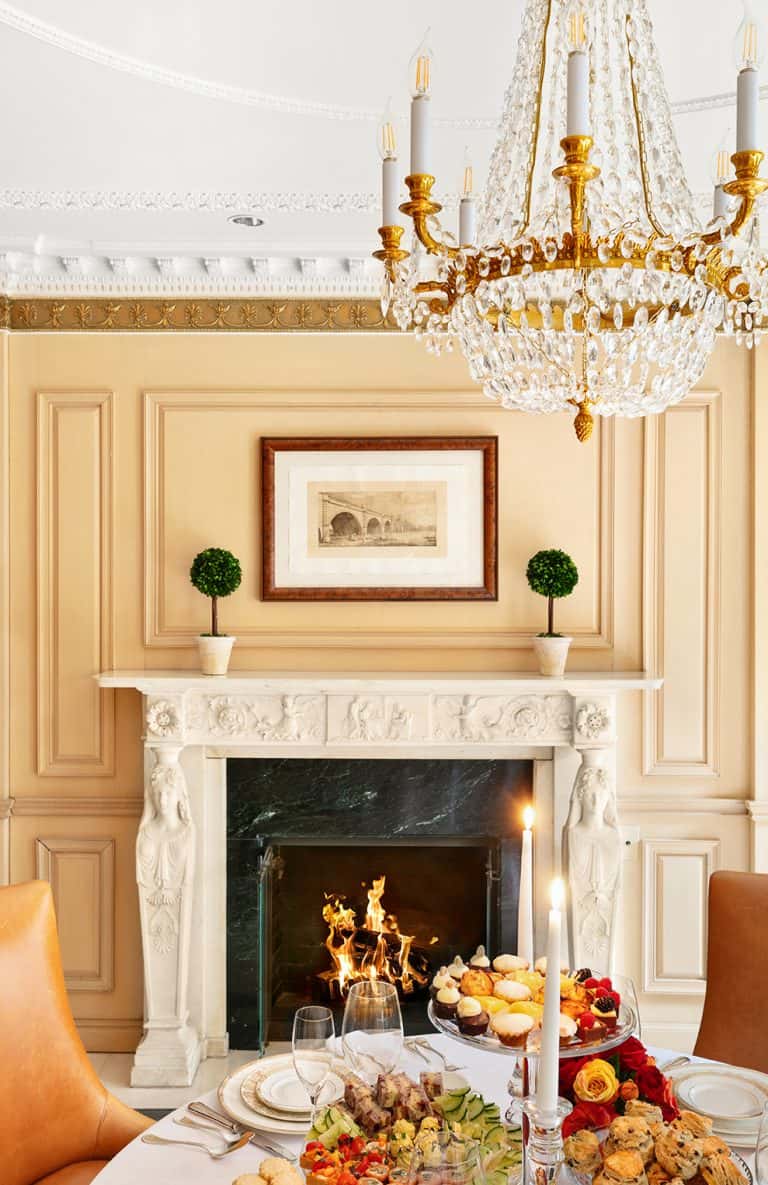 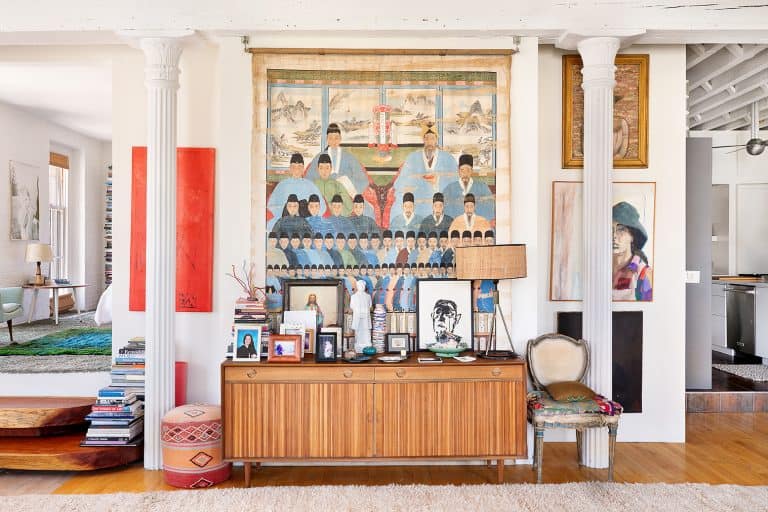 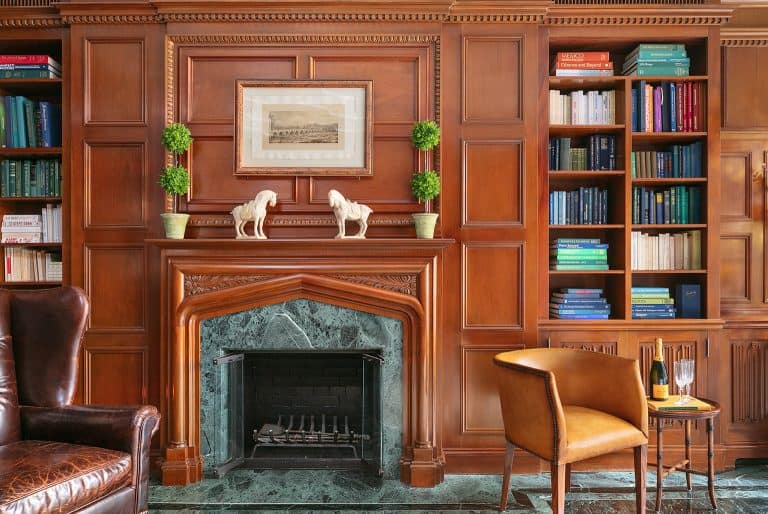 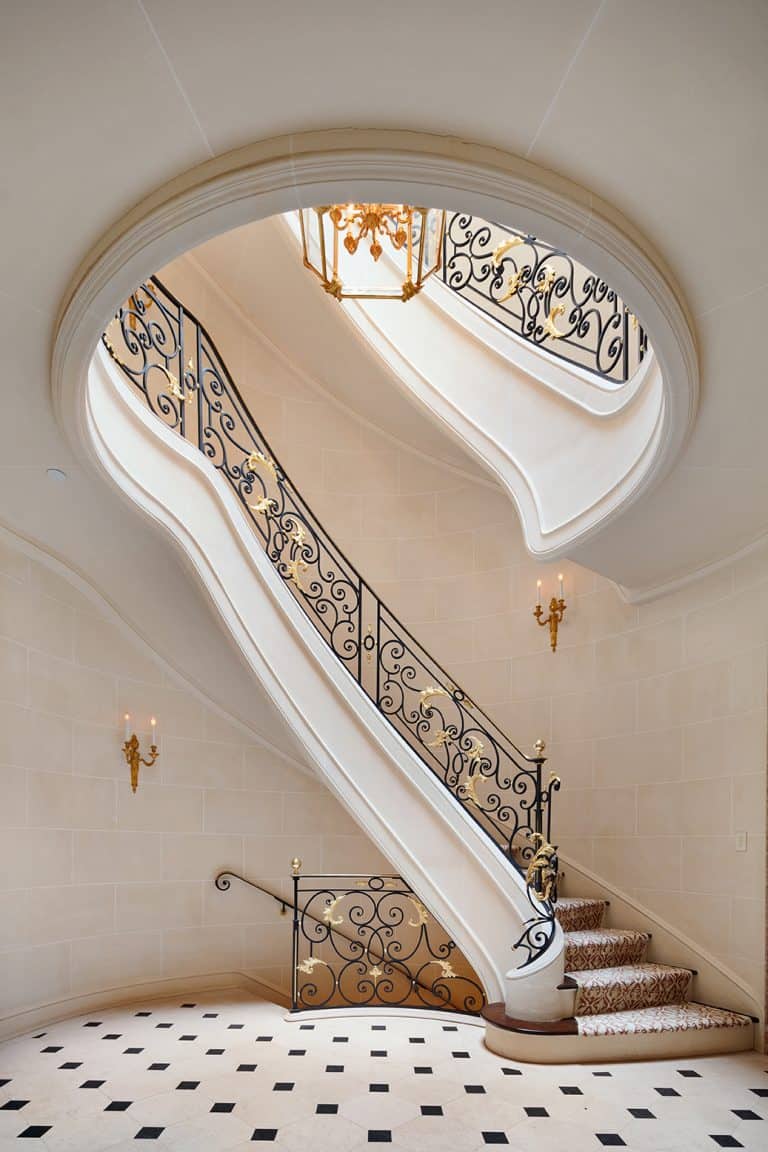 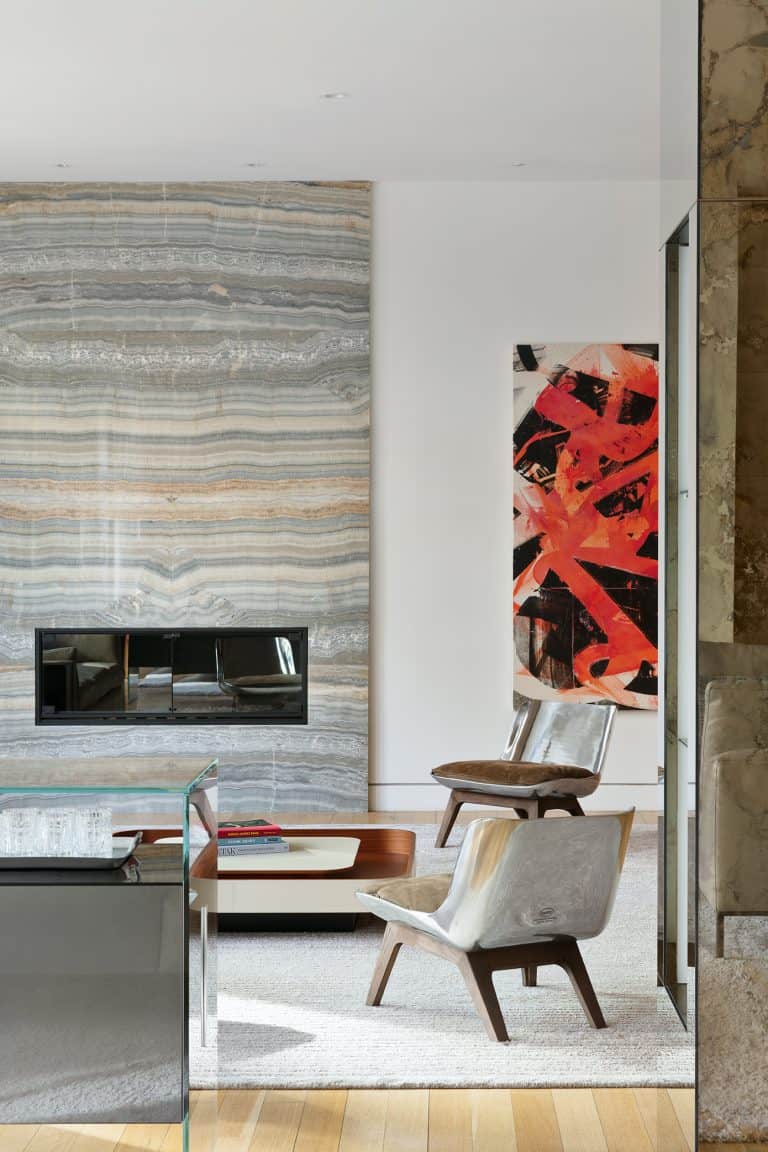 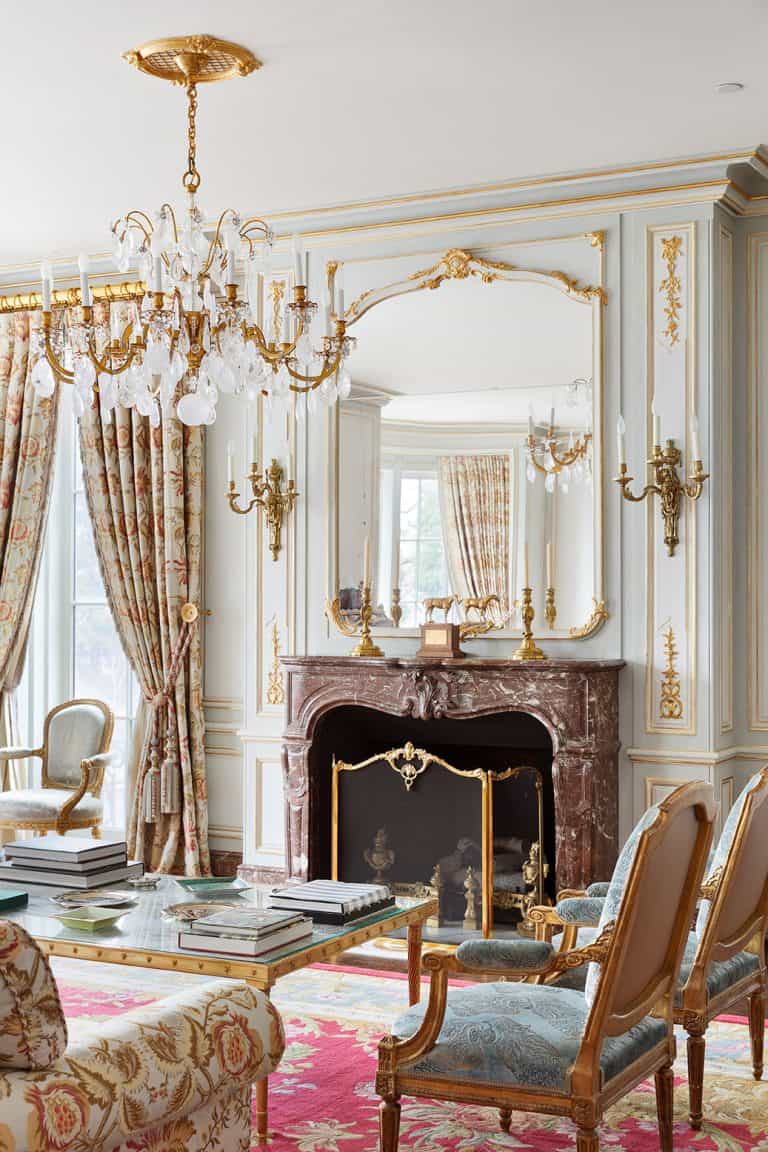 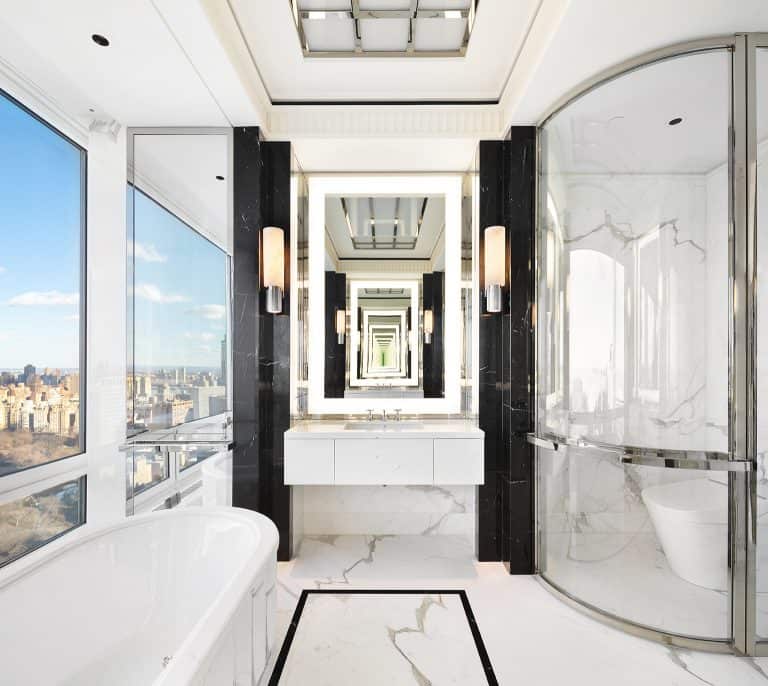 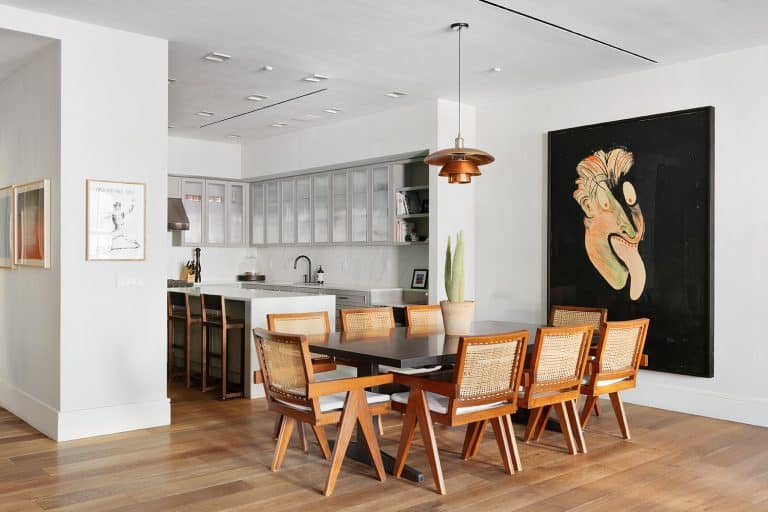 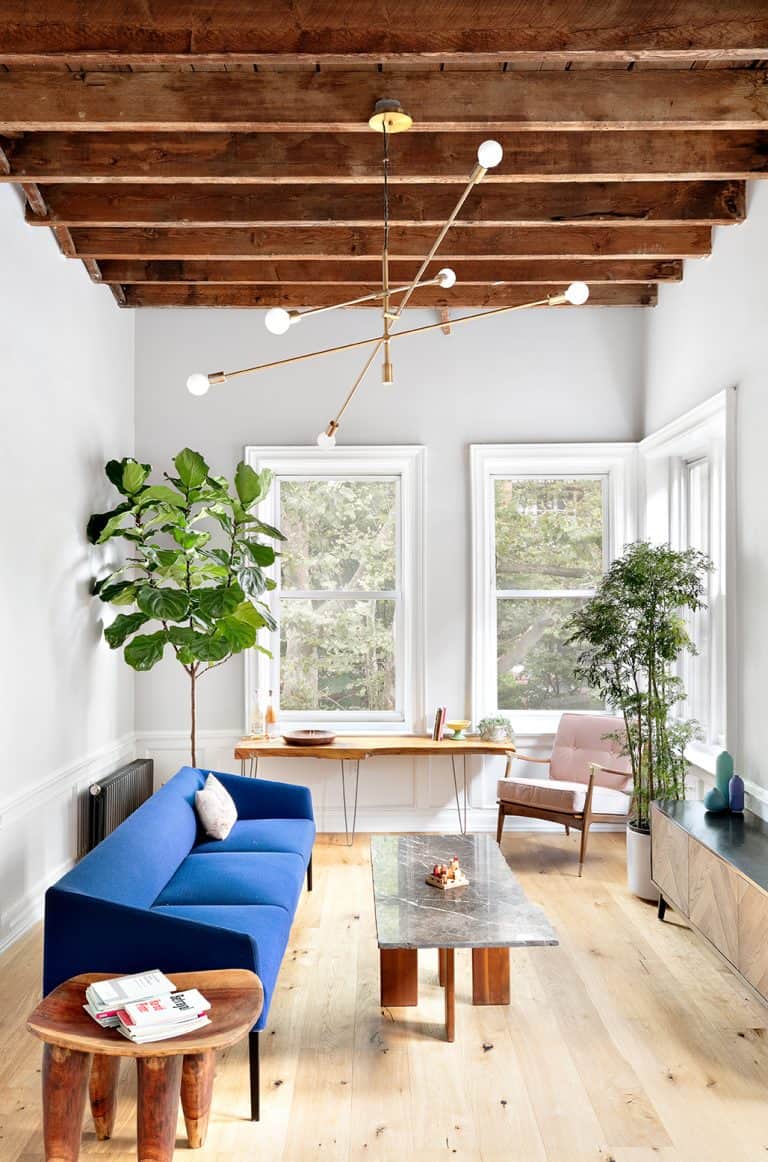