Joel has been living in NYC since 2013. Upon being gifted a DSLR as a graduation present from college, where he received his BA in Criminal Justice in 2011, did he realize his fascination with cameras. Only after finding success and fulfillment behind the lens working for a paintball media company, and traveling the world for video projects, did he know he needed to make the jump from California to NYC to truly have a chance to be successful working full-time in media. He soon discovered his passion for viewing the build environment behind the lens with his first job at West Elm’s photo studio in Brooklyn, NY.
Since March of 2016, he has been developing his talent with DDreps photographing incredible spaces throughout NYC and beyond. 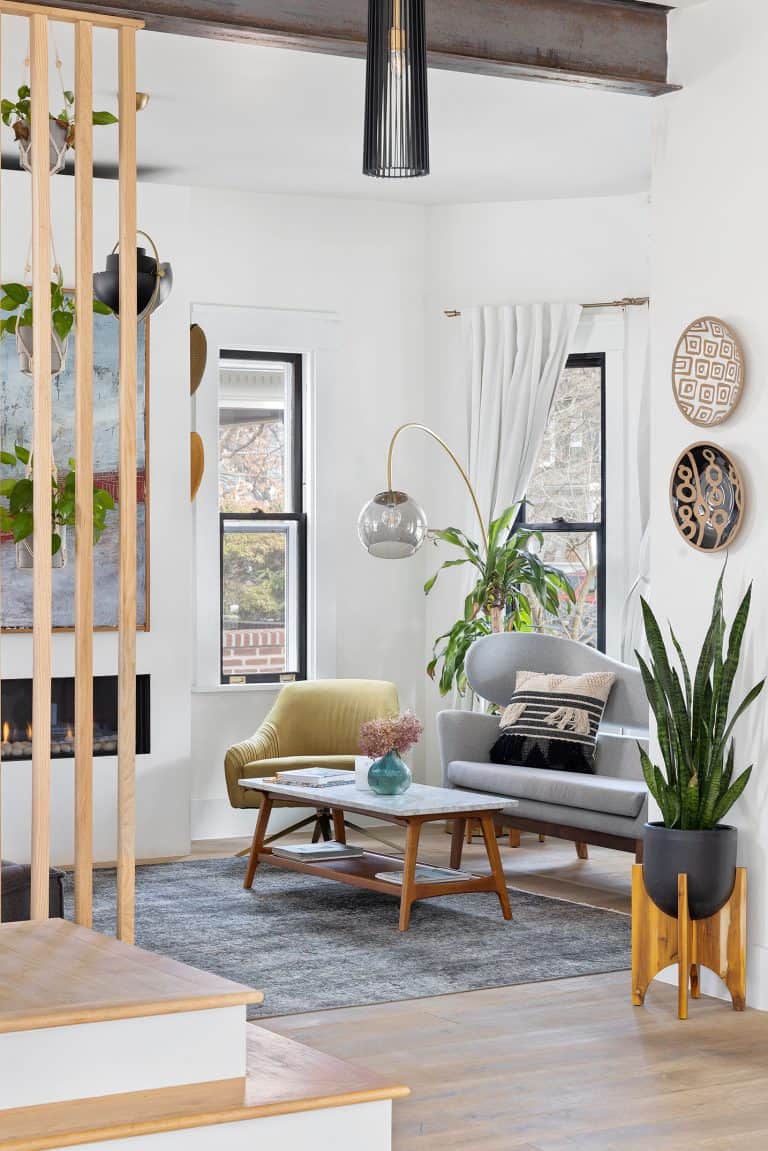 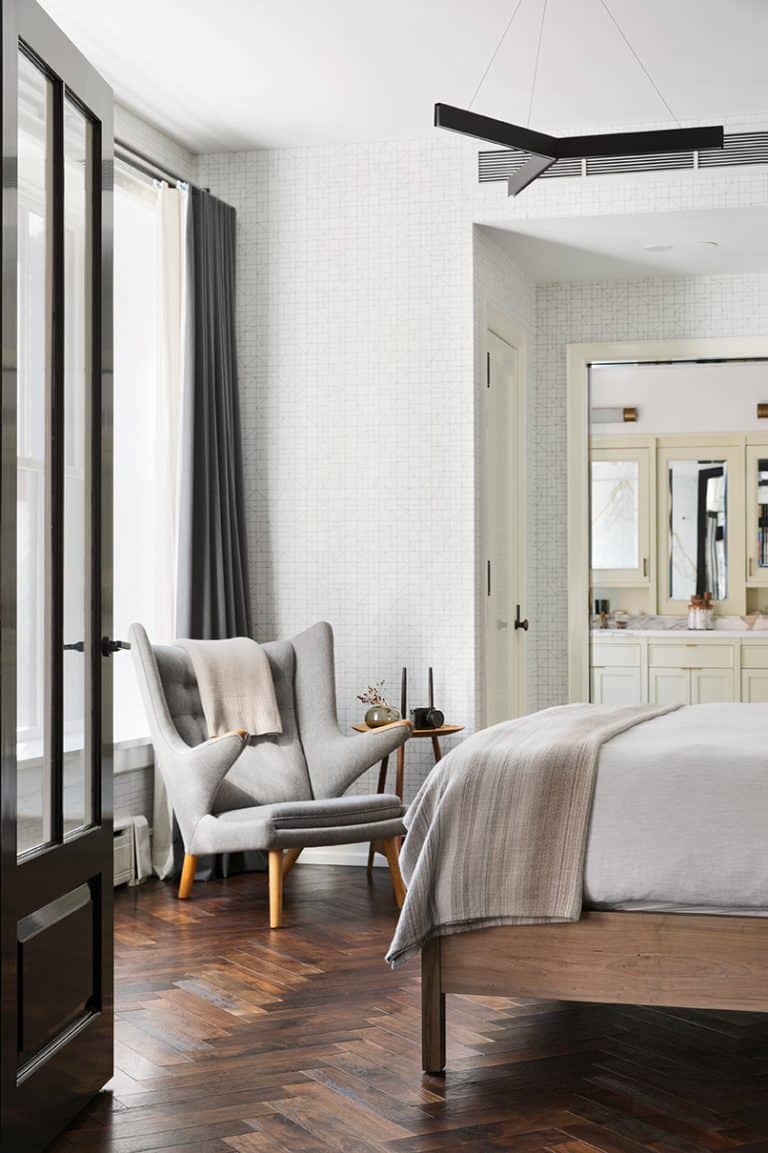 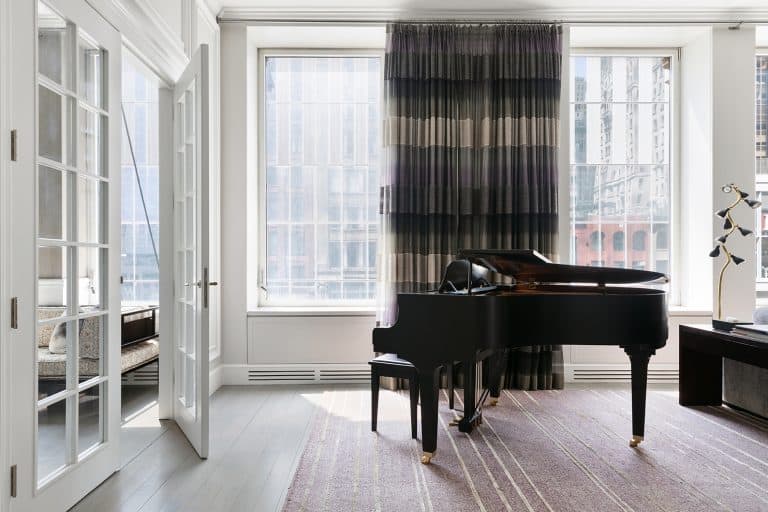 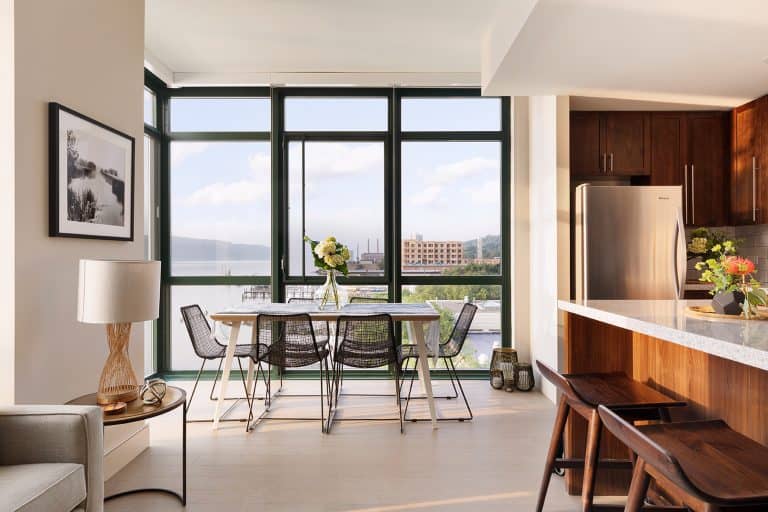 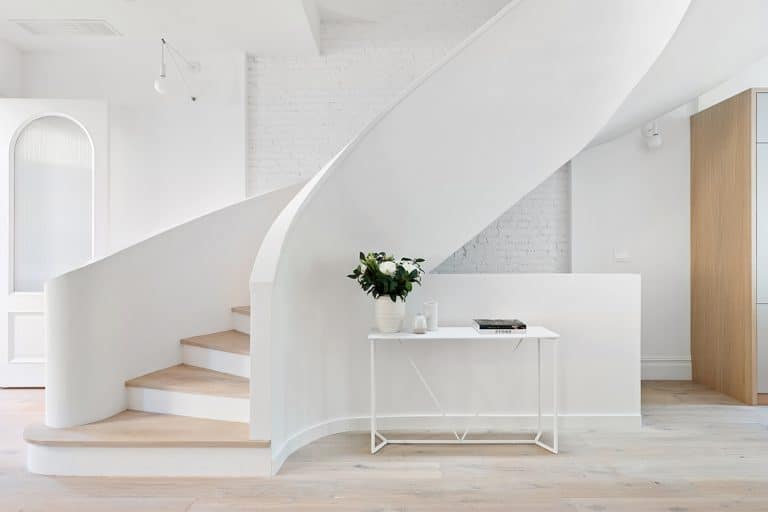 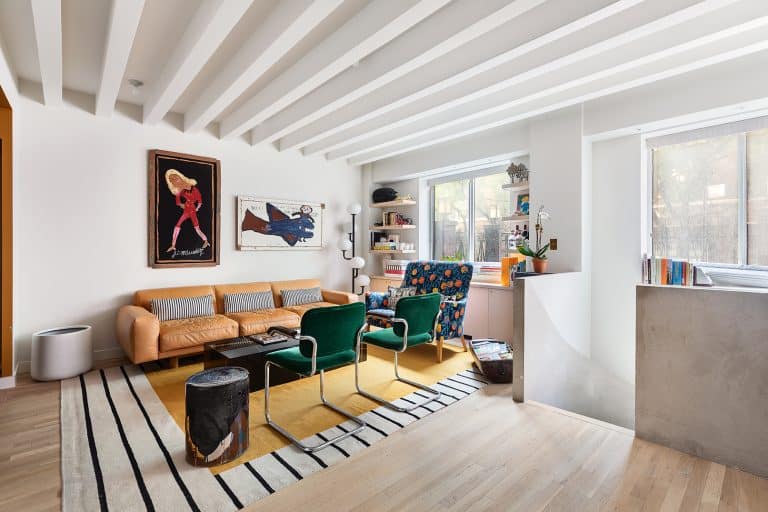 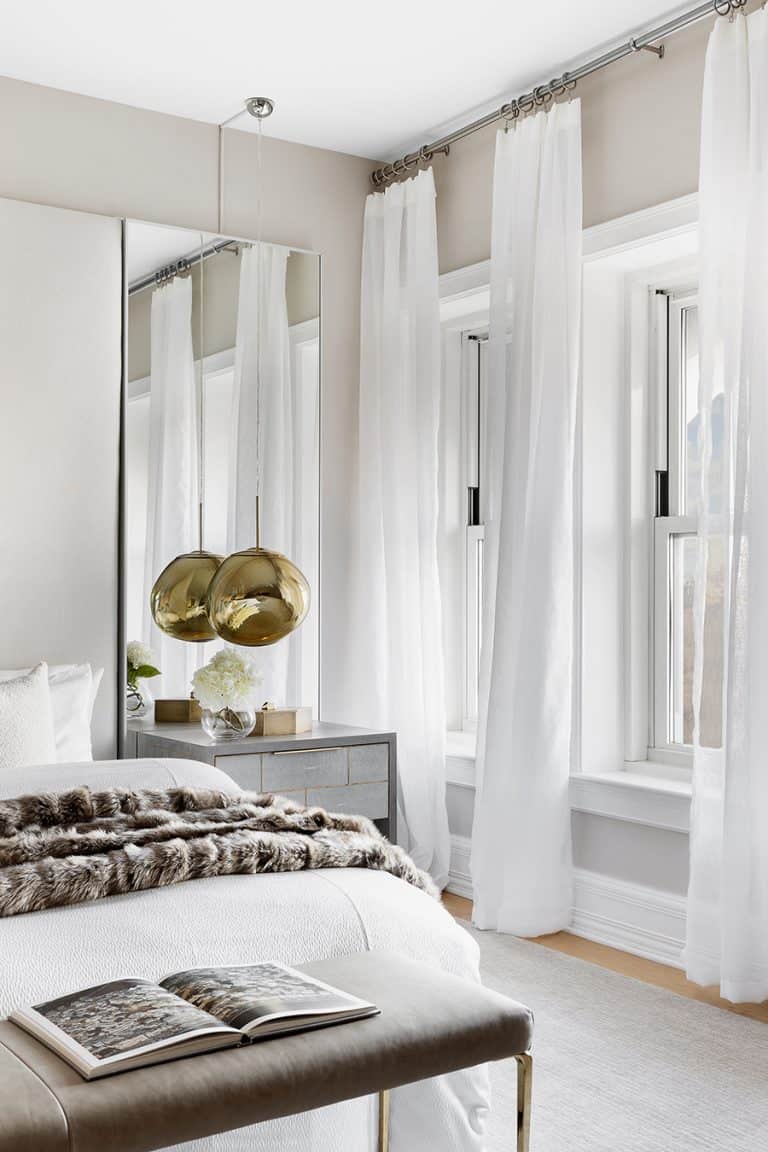 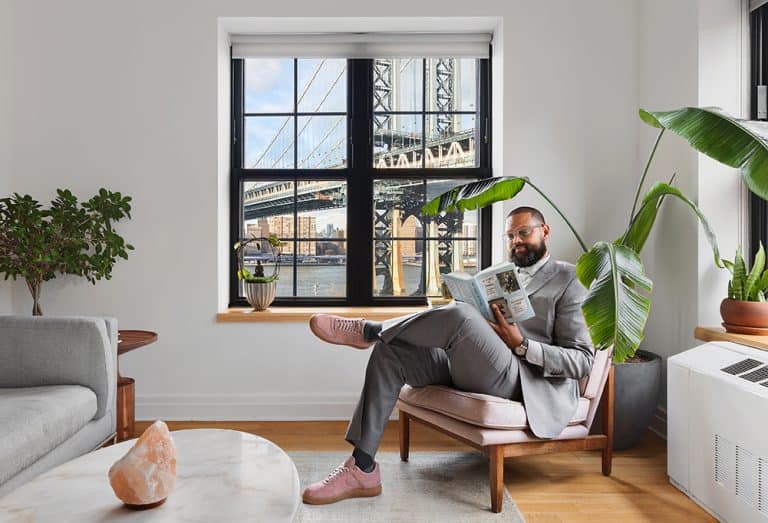 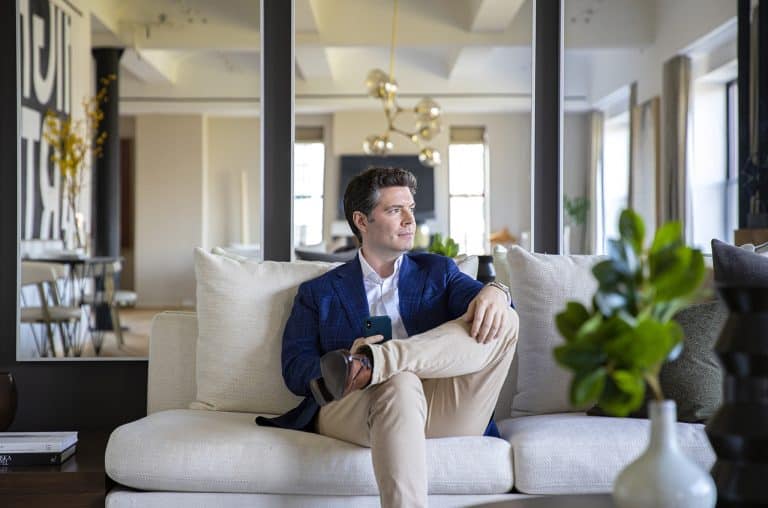 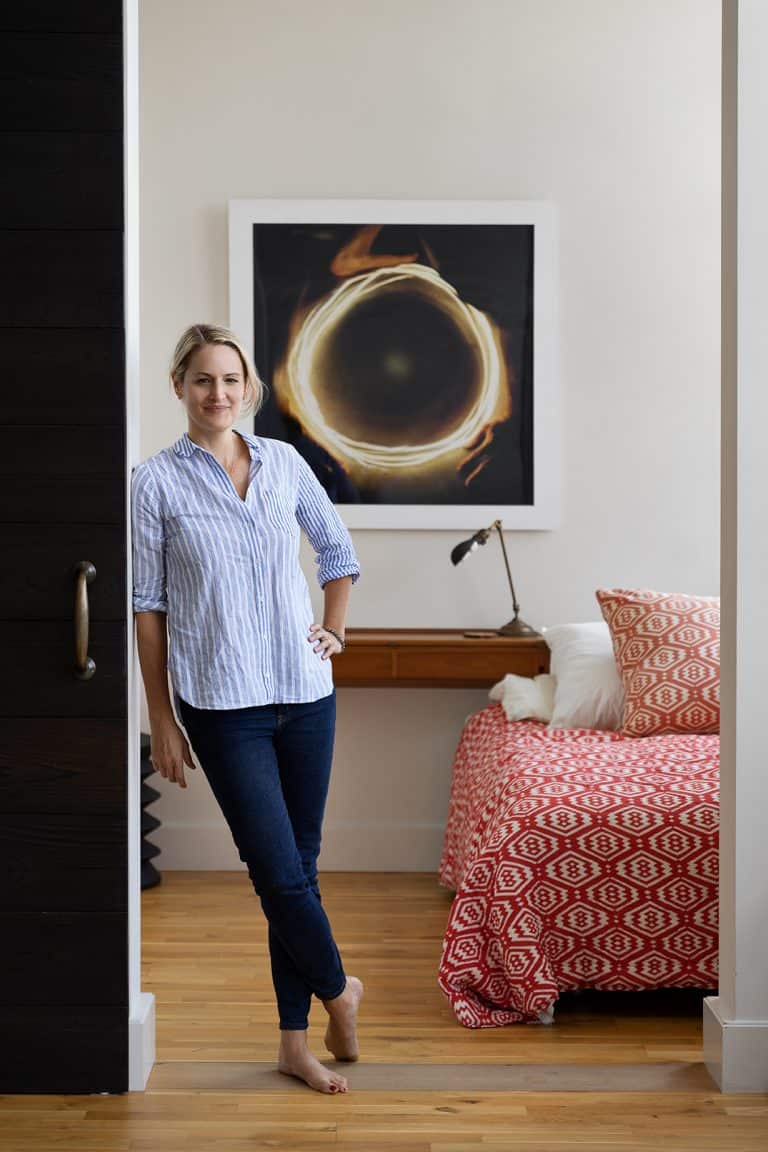 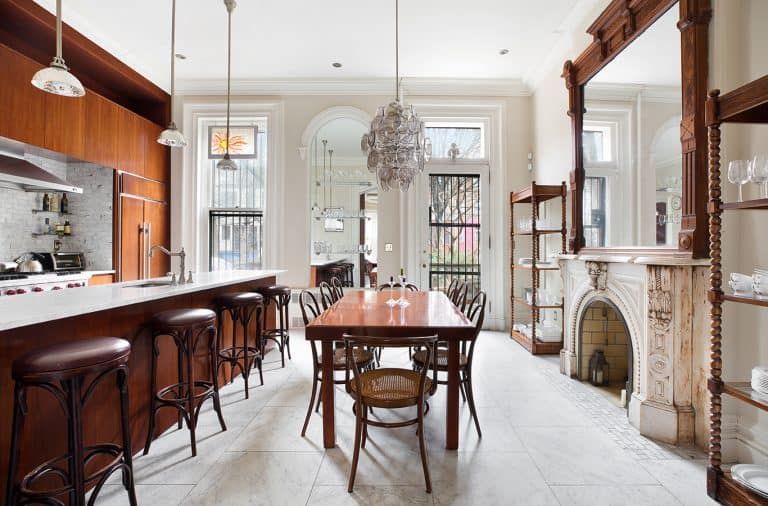 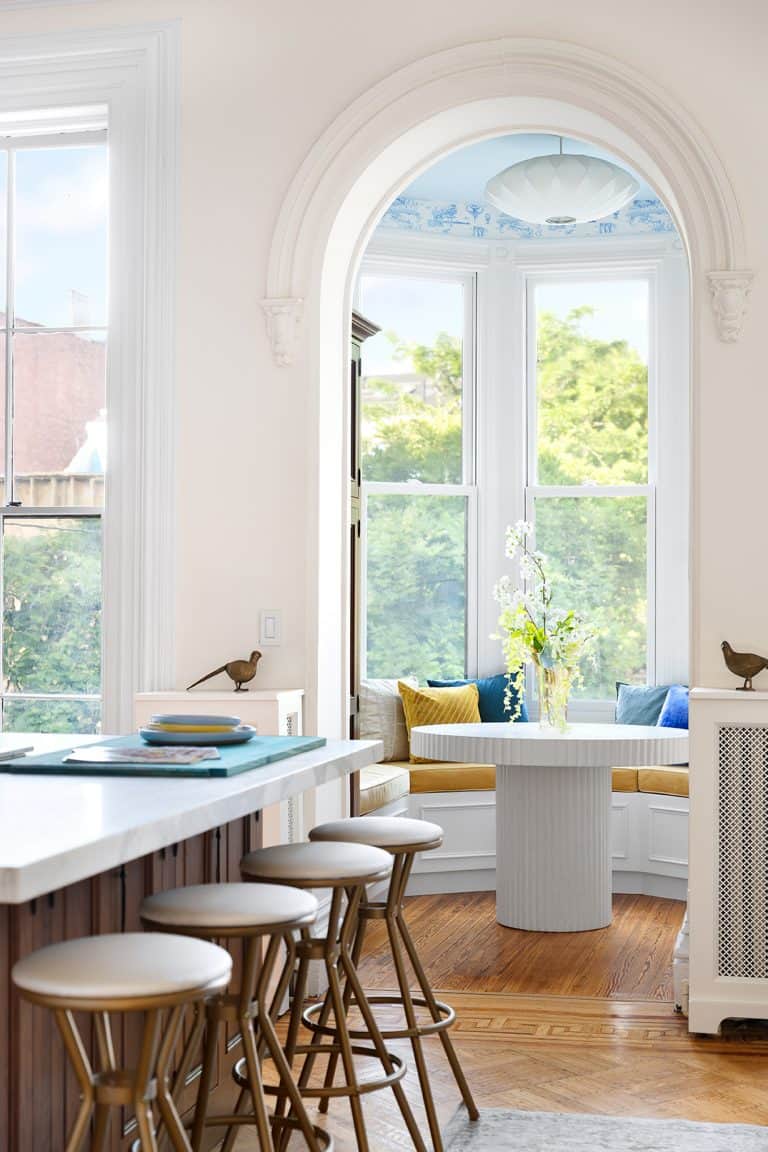 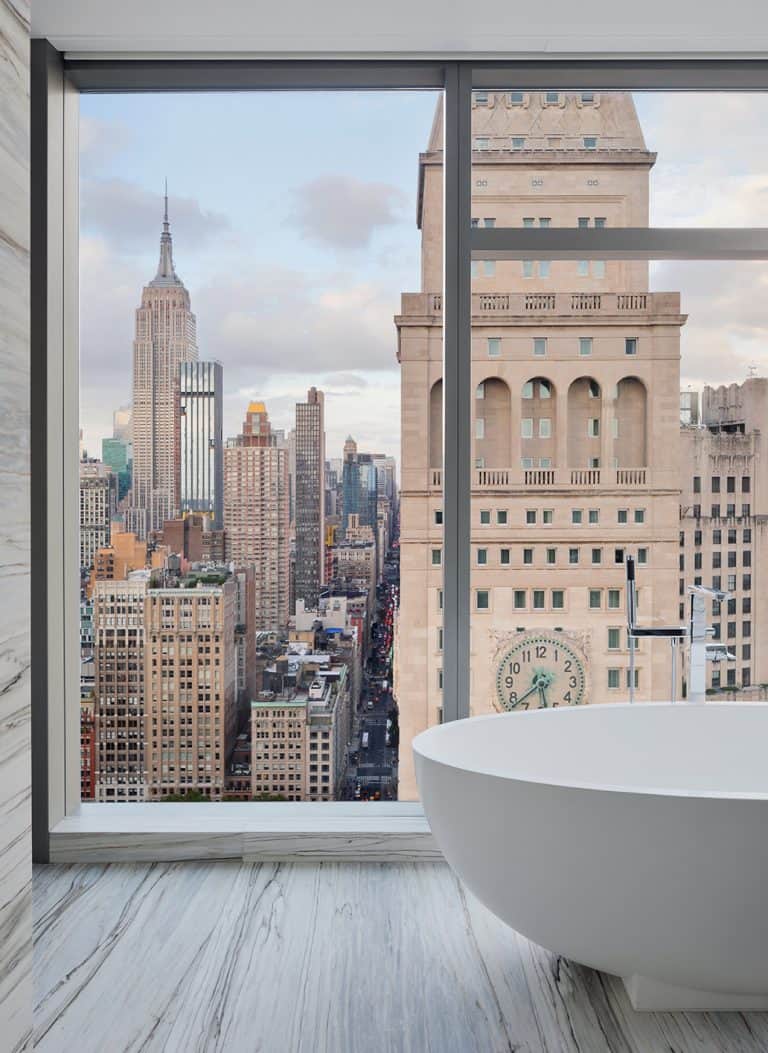 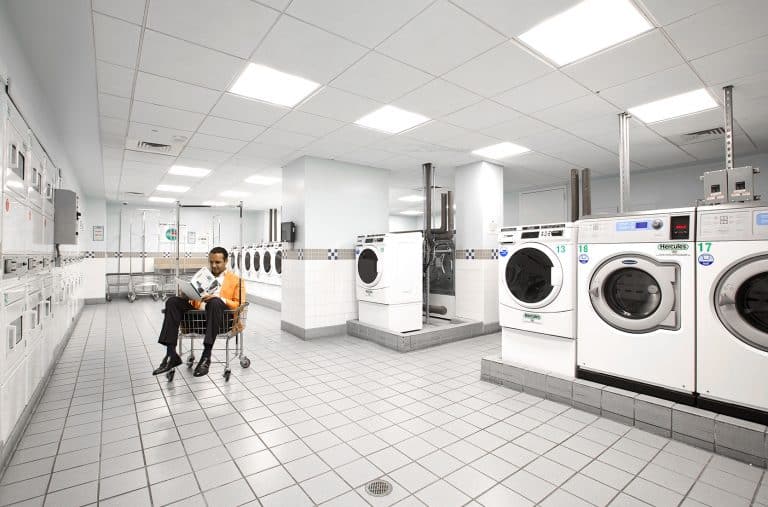 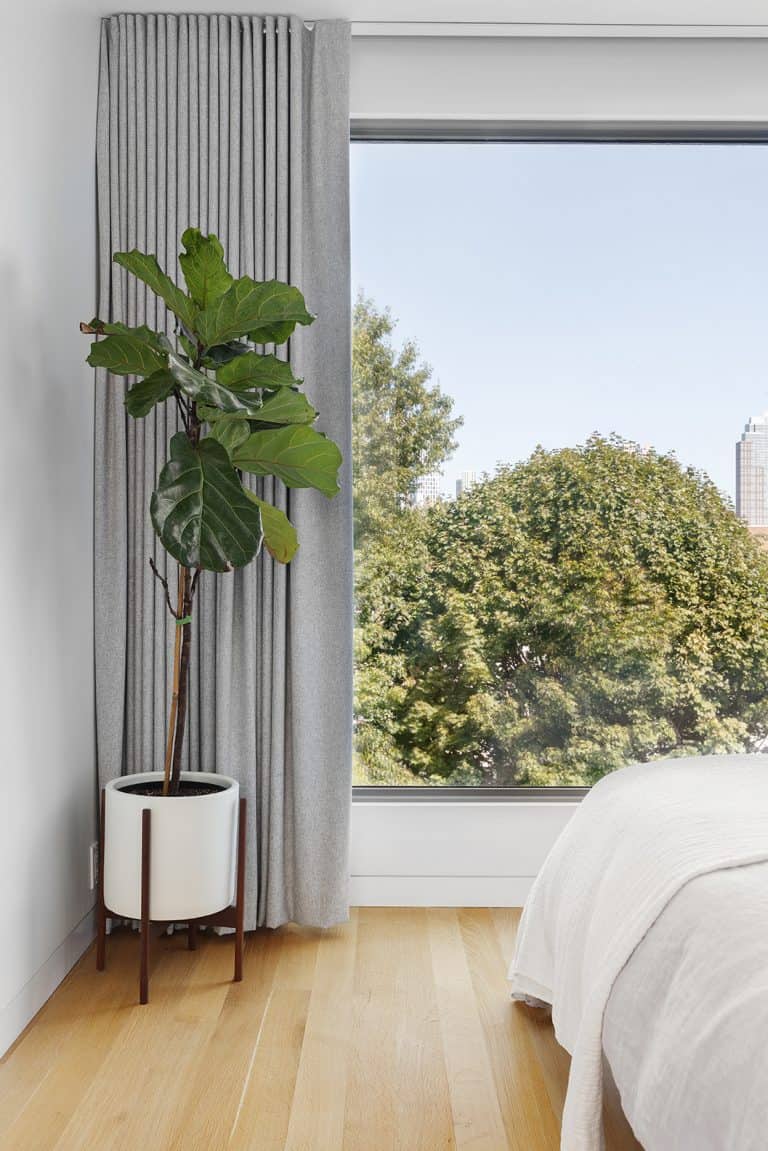 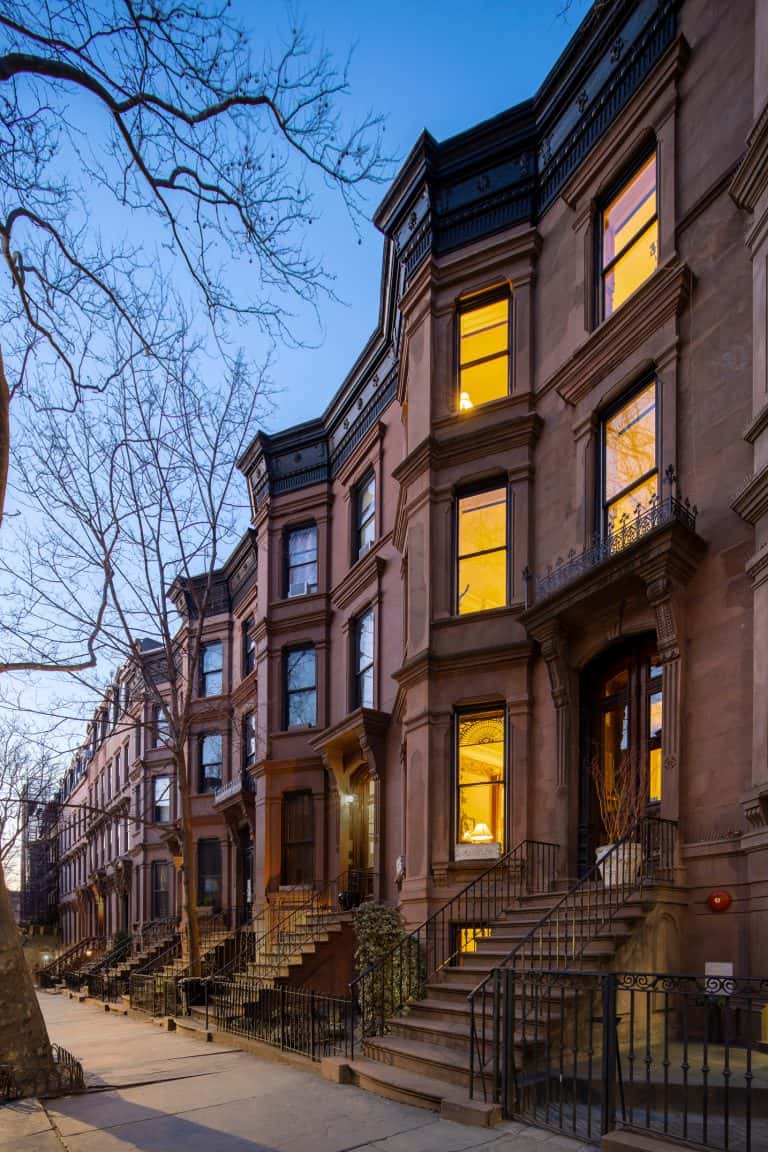 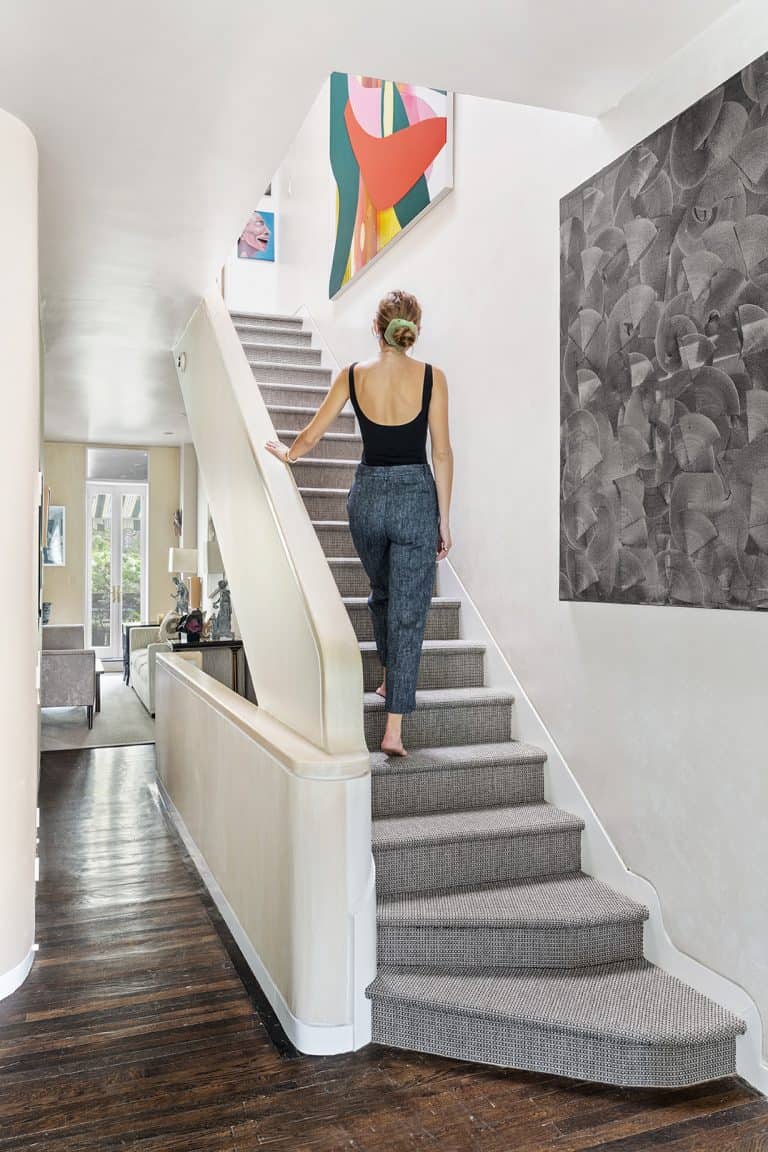 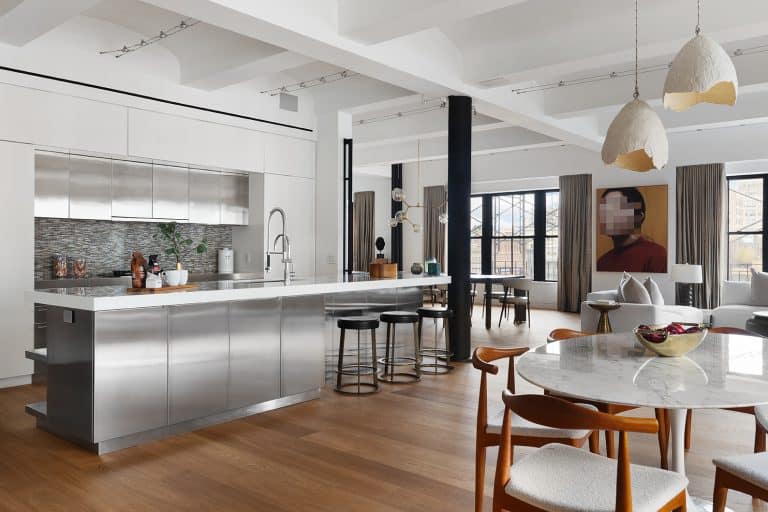 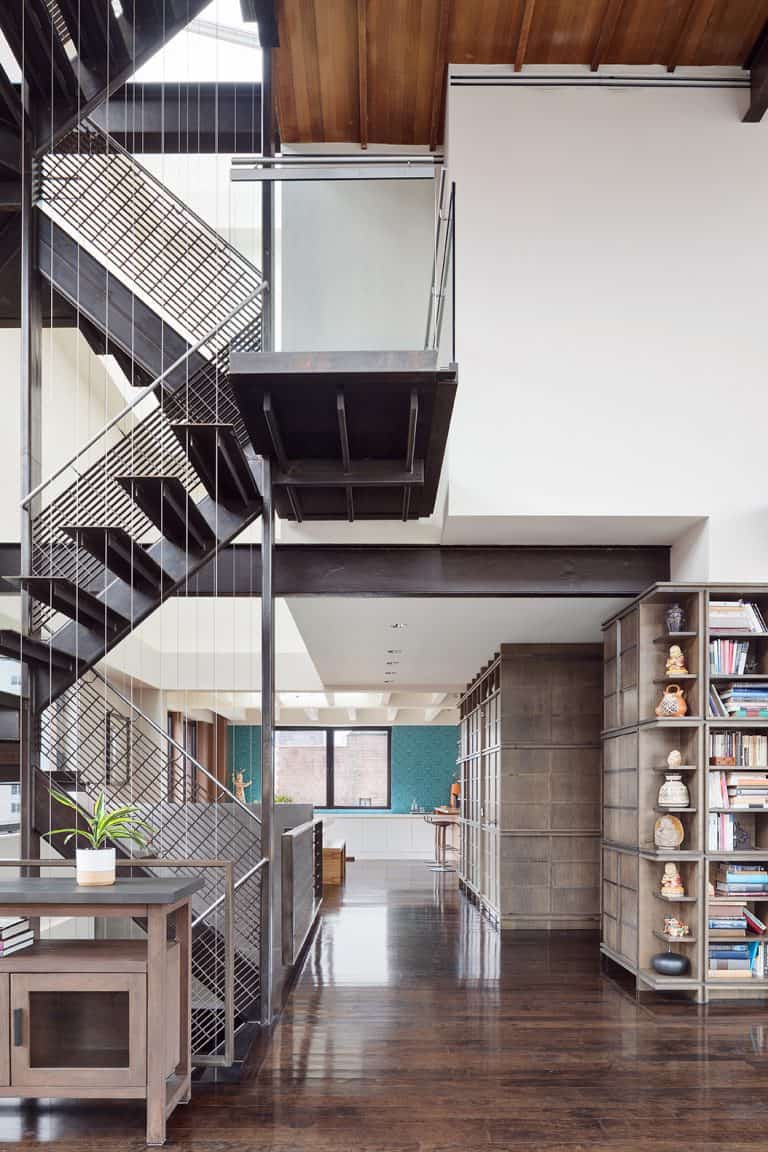 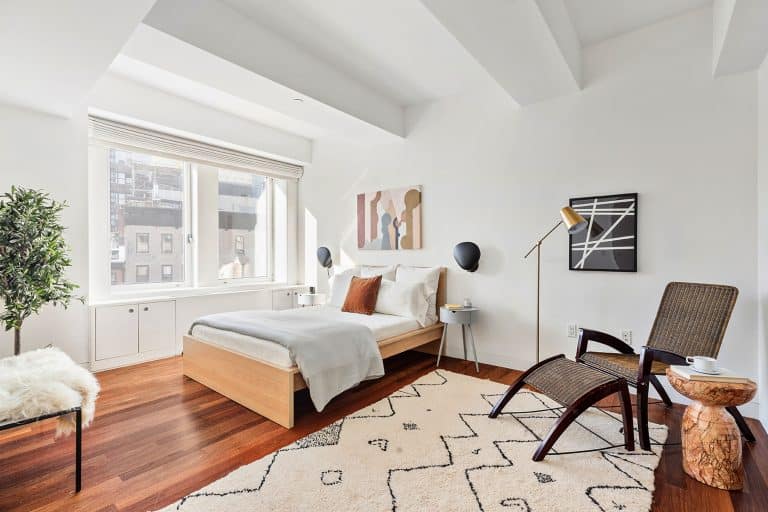 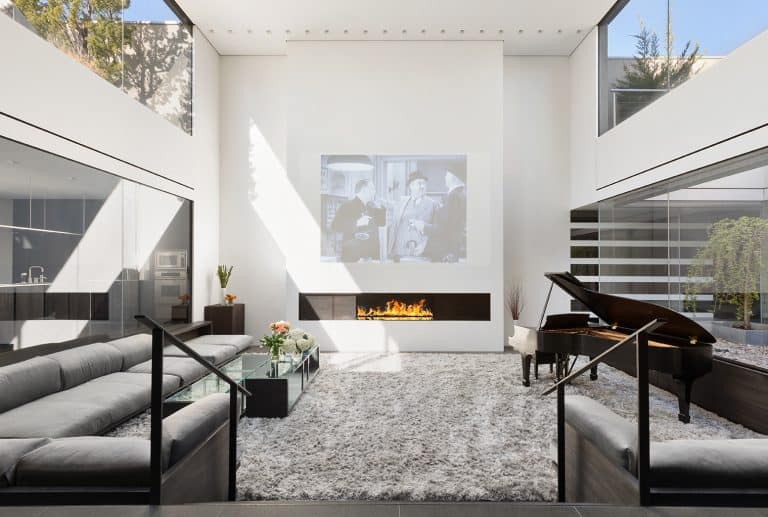 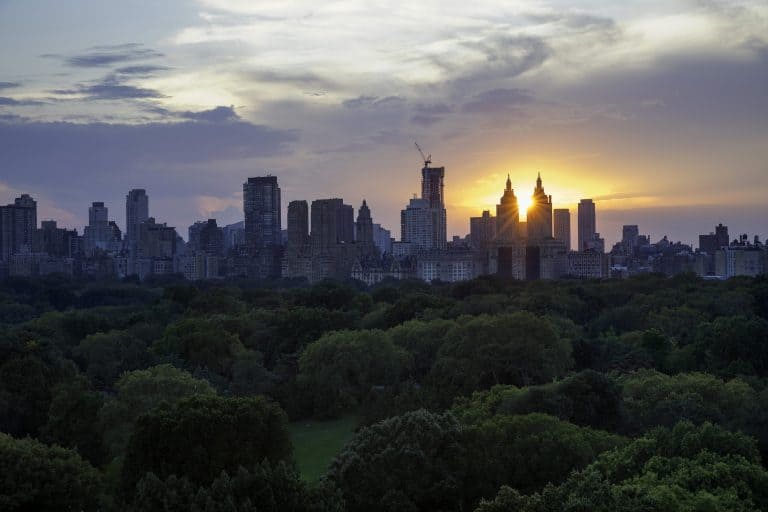 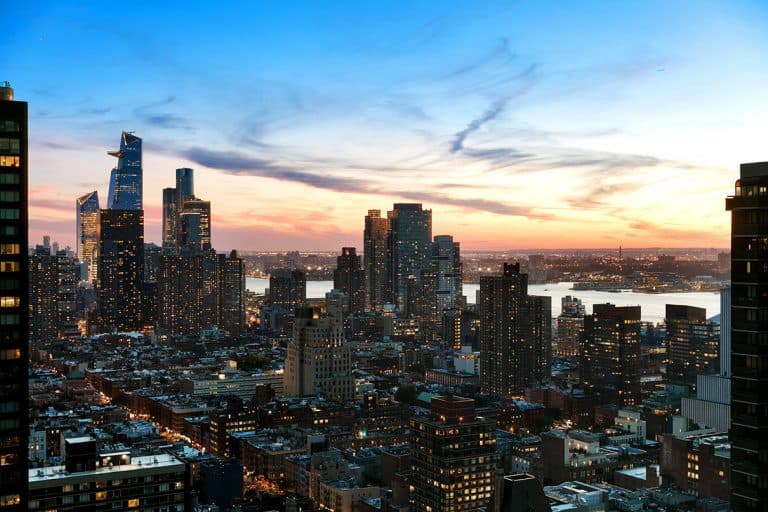